Black Mirror is a British television anthology series created by Charlie Brooker that features speculative fiction with dark and sometimes satirical themes that examine modern society, particularly with regard to the unanticipated consequences of new...

Ok they’re in a holodeck or something, how is this going to go wrong? Maybe they’re in the Matrix, or like a Soylent Green or Logan’s Run scenario. It’s not going to end well for these gir- oh, huh. It ended pretty nicely for those girls.

It was kind of nice to have one end on a not-dystopian note.

As far as endings go, this one is slightly more ambiguous than others. If the ending is happy or not depends on your outlook in general, and whether you prescribe to the SOMA-esque way of thinking about digital brains. 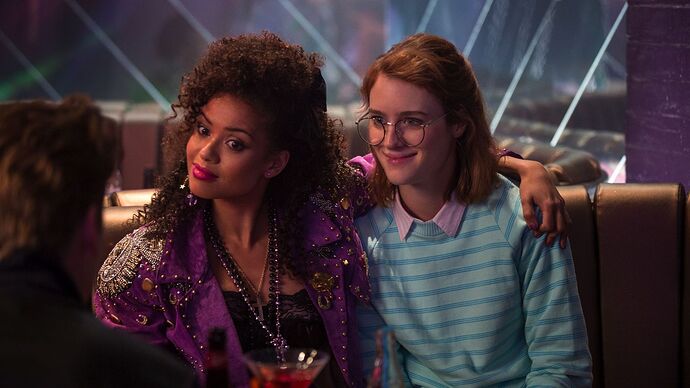 Charlie Booker’s Black Mirror is getting a book adaptation

Earlier this week, Penguin Random House announced that it will be adapting Charlie Booker’s anthology television series Black Mirror as a series of books. This is a fun change of pace: usually,... 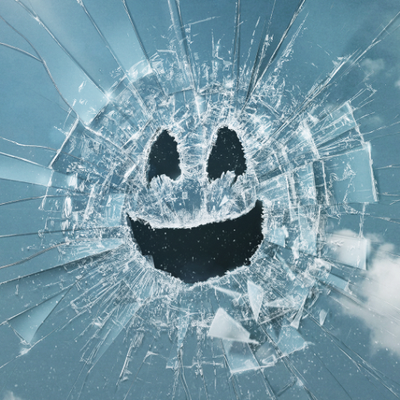 I seriously hope that San Junipero hasn’t used up our quota of Terrible Things Not Happening to LGBT People for the show as a whole. 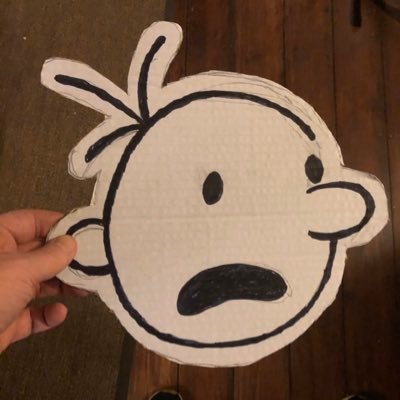 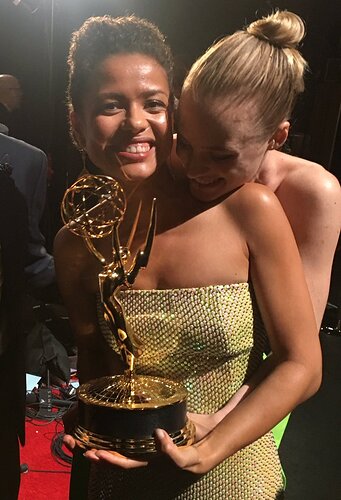 Oh man, I still haven’t been able to start San Junipero after watching Shut Up And Dance. Far too many of these episodes just hit so close to reality that it gets really hard to watch for me.

If you’re not from the UK and can’t get access to 4OD (channel 4 on demand), I recommend setting sail and watching seasons 1, 2 and Christmas special before watching the Netflix seasons.

Not because there’s continuity. Simply to not miss out!

Seconded. I actually think most of the best episodes are in the first two seasons, particularly “Fifteen Million Merits”.

Let me guess - It turns out, technology that people wanted and thought was good, is actually bad.

Call me Charlie Brooker, I’ve got ten seasons of this shit written already.

Me am play gods

What I like about Black Mirror is that many of the episodes are set in a near-future, not a far-future. Some themes:

For a lot of people, these are ideas that they haven’t really encountered before in a relatable way. It’s baby’s first me-am-play-gods to people like us, but by and large it’s a good introduction to these very real pitfalls to more… basic… people.

They aren’t saying FIRE BAD so much as FIRE COMPLICATED; DID YOU CONSIDER IF A BAD OR STUPID PERSON USED THIS?

I find that a huge number of technologists have deep blind spots around how their ideas will be misused. (Will, not can).

That said, there are definitely some stinkers in Black Mirror.