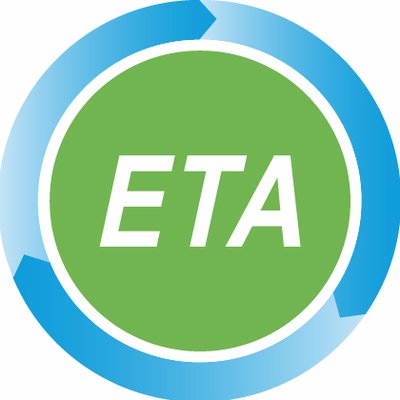 If you want one of those Dutch Bikes, but you live in the US where they are hard to obtain, this company will hook you up. 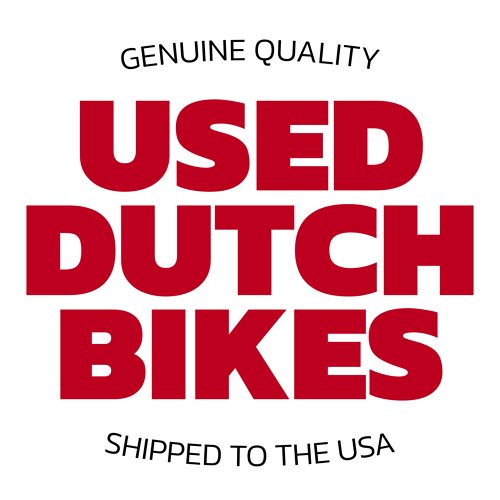 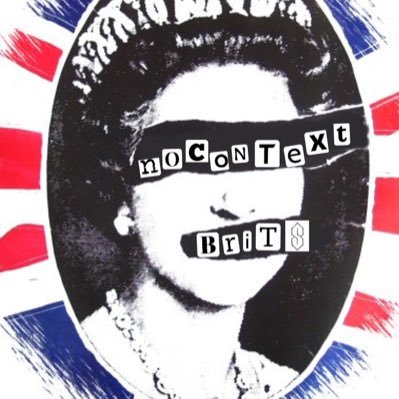 King of the mountains. Champion on the Champs-Elysees. Jonas Vingegaard blossomed from a talented rookie to a dominant leader in his own right over three weeks of epic racing to win his first Tour de France title on Sunday.

For only the second time someone from Denmark has won the Tour. On top of that, the only other Dane to win was in the '90s when basically everyone was using PEDs.

I was following via the “highlights” (sometimes an hour+) on youtube this year.

As they’re biking on these 100 degree days, why do they start at like 1pm? Seems crazy. Is it just for spectating/TV?

Also Jumbo Visma was way more organized than the other teams. Every other stage it was 2 or 3 Jumbos picking on Pogacar by himself. What is his team doing? Wout Van Aert was a real Scottie Pippen the whole tour.

Team Sky showed how much teamwork won the Tour a decade ago, and cleaned up while everyone else figured it out. Now you need a super high level rider PLUS a good team to win. I’d say Pogacar was lucky to win the last two years, or at least fortunate his years as the best rider coincided with other teams not getting it together and a few key injuries.

Jumbo Visma had the whole package this year. Ineos we’re the second best team, but Geraint Thomas plus an entire squad wasn’t quite enough to match Pogacar working by himself.

Next year I hope Pogacar has a full strength team to help him battle Vinegaard plus Wout van Aert plus whoever else Jumbo Visma can stack up against him. Ineos probably have a few years to work with Tom Pidcock until he can lead a Tour de France squad, but then it could be a three way battle.

Also I feel like after you’ve won the tour, you shouldn’t be eligible for the white jersey. 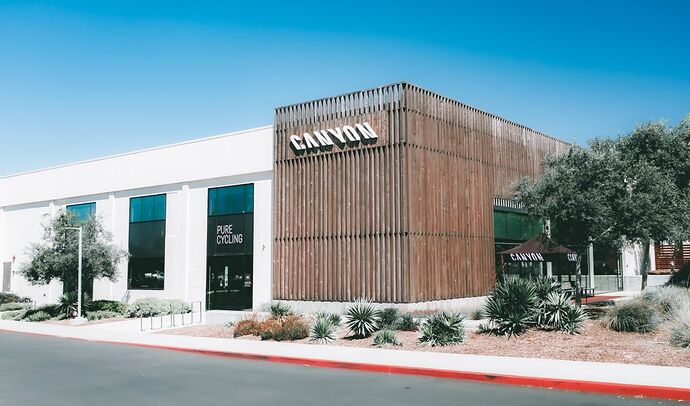 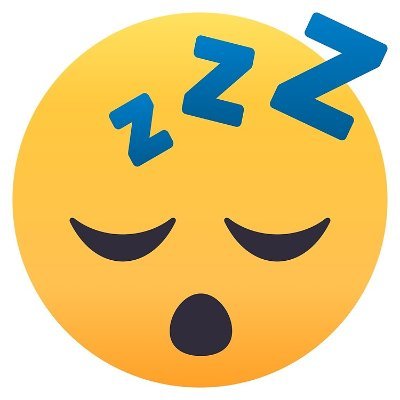 If you have a profile pic somewhere with your face…

Make it a picture with a bike helmet.

I JUST replaced my profile pic.

But next time, great idea. 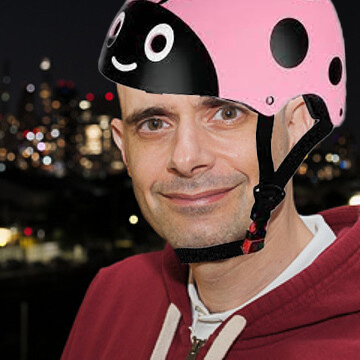 Wasn’t sure to post this in War on Cars or not. 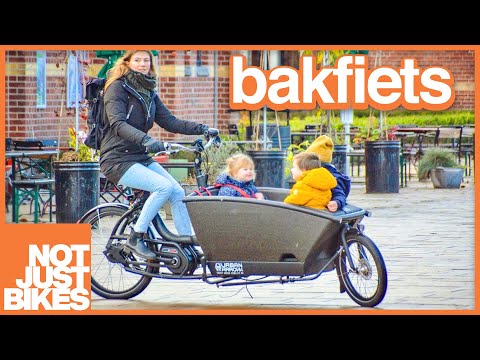