How on earth did I not start this thread far earlier?

Has anyone on here tried making their own wine or other alcoholic beverage? Lately I've been making my own hooch, which I must say is pretty damn good.

Beer comes in a lot more styles and varieties these days. The industry is still learning new techniques every step of the way. Talk about your local beers, your whales, homebrews, favorite breweries and more!

I have more things to say when I have time, but just want to say that a couple weekends ago I had 120 Minute on tap for the first time. And it was wonderful. I’m really glad that Dogfish Head has been upping the production on that, much easier to find bottles of it as of late.

North Carolina has a pretty big craft brewery scene, There are 7 here in Durham that I can walk to.

I’ve started to make a point of checking out as many breweries as I can when I go on trips. I’ll be in San Jose in a couple months if anyone has suggestions for that area.

I hope to be getting back to homebrewing soon. Just finished putting down the main structure of my malt-drying oven. Local feed supply place sells oats at $10 for a 50 lb bag - so I’m gonna take a crack at malting my own oats and brewing from that. Cheap malt ftw!

Oh, I didn’t know there was a homebrewing section. I don’t make any beer, I’ve heard that’s a bit trickier than what I do.

I make mead. I very recently made myself a traditional mead. 15 pounds of honey.

Now that that’s finished the 1 gallon carboy is freed up I have started work on batch number 2 which is going to be a blackberry malomel (fruit mead). I’d go get the bottles to show some pictures but I just got back from softball and being that I’ve been cooped up all winter I’m just out of shape and my everything hurts, you’ll all just have to wait until it’s convenient.

I don’t think I’ll find 120 on tap, it’s just something that I’ve never considered as even a possibility.

There was once a local specialty beer store near me that had a keg to pull growlers of 120 from. They were out by the time I got to the front of the line.

The 120 is definitely an acquired taste, but I wouldn’t approach the 120 thinking it’s just a more intense version of the 90. I find the 120 more mellow, you get more of the hop flavor but without the same bite as the 90.

This has caused a lot of discussion in the craft beer scene. 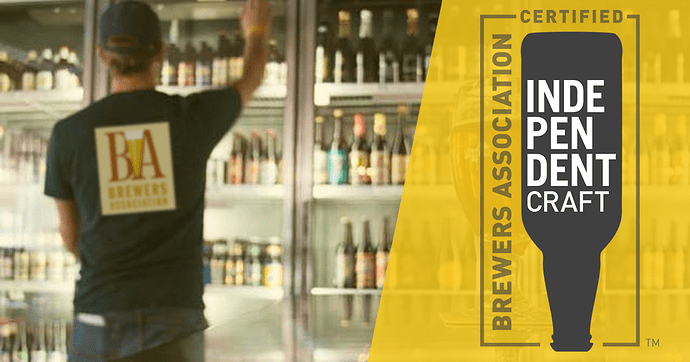 The Brewers Association has announced the debut of an official seal to help identify independently owned craft breweries.

On one hand I understand the desire for craft beer to protect and serve independent breweries free from AB-InBEV and other organizations. However, I don’t know how much change this’ll actually bring forward in the long run. It could be detrimental to some larger breweries that are craft but happened to be own by other sources. (Boulevard owned by Duvel-Moortgat, San Miguel has 30% stake in Founders, The Oskar Blues-Cigar City relationship) There’s no real way to determine how much people follow the “Drink local” philosophy on a statistical level.

What I think breweries should do is include their parent company on the label. Companies in other food and drink industries indicate who owns and/or distributes their products. There’s no indication of who owns what beer company without doing research.

some beers this week: 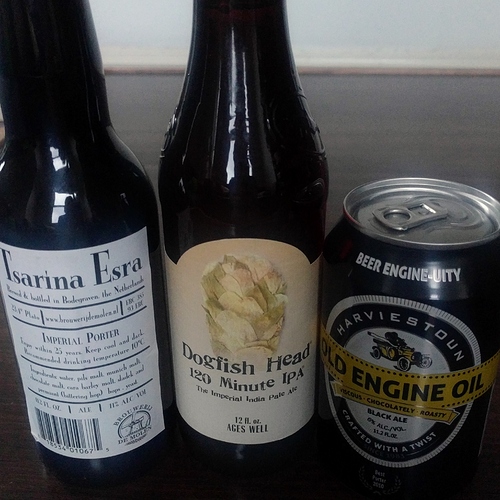 almost picked up the jack’s abby barrel aged, but figured I’d get it next time.

That 120 minute is one of my favorite beers.

Those other two look great!

I’ve been for some 120 minute and Portland for a bit unsuccessfully.

Is Old Engine Oil good? I’ve seen it but only in six-packs and usually ignore those unless told otherwise.

I experienced wet hops for the first time recently and I don’t know if I can go back to drab old dry hops! I think I’ve been ruined…

I liked it. Unfortunately, it’s been too long for me to actually tell you what it tasted like.

I’ve made a wet hop beer, and I didn’t find any appreciable difference. I caught a hint more grassiness, but that’s it.

This batch had a sort of citrus shandy quality to it that their other IPA’s don’t. I talked to one of the owners, and she said that they made a straight forward IPA, the only difference was the wet hops that some local guy had grown.

I’d be interested to find out how much of it was the freshness of the hops, and how much was the variety of hop and the brewing process for that batch.

Sounds like you need to find the various New England or “Milkshake” IPAs to compare it to. Wet hops would use way more hops per volume and put them more in the “Aroma” and “Whirlpool” steps rather than use them for full 60 minute bitterness. 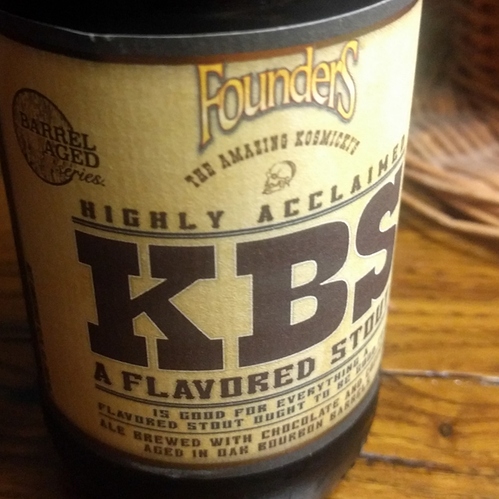 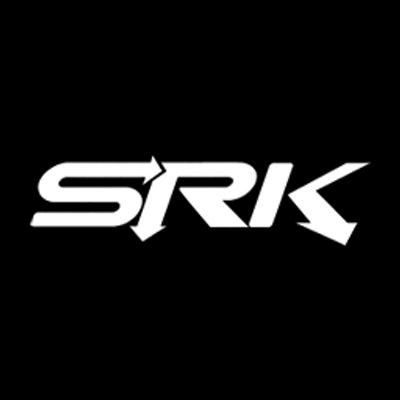 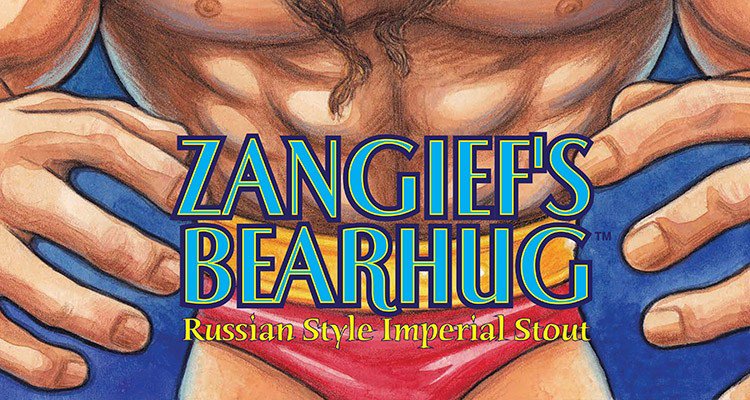