Barry is very good. Bill Hader plays a hitman from Cleveland who wants to become an actor instead of doing hits.

It’s funny, and ranges from dark to very dark. I didn’t watch much Bojack Horseman, but watching this gave me the vibes people talking about Bojack did. It’s a little like 4 seasons of Breaking Bad got condensed to 8 half-hour episodes.

Plus, NoHo Hank is awesome.
https://www.youtube.com/watch?v=yzRUMgrXx70

Season 3 of Barry is halfway out. It’s good to have the show back! The seasons each have a different feel.

Season 1 - I don’t want to call it “realistic” but it’s set in something resembling the real world. Think about the scene sitting in his friend’s car. Or the scene driving to the airport.

Season 2 - kind of more cartoonish? I don’t mean that in a bad way, but the situations are heightened and it’s less tethered to the real world. For example, the scene at the monastery.

And NoHo Hank is still great. “Dom and Deluise over here…”

I meant to check this out last time you posted about it but it completely slipped my mind. Thanks for the reminder. 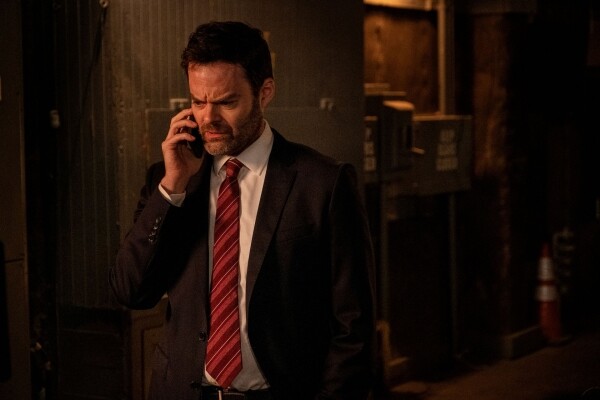 ‘Barry’ Renewed for Season 4 at HBO

“Barry” has been renewed for Season 4 at HBO, Variety has learned. The news comes after the Emmy-winning dark comedy series has aired just four episodes of its third season. Episodes of…

Sadly, it’s only on an AU streaming service that I don’t have, so I’m gonna have to sail the seas to get it, and I keep forgetting.