I’m making a new topic instead of continuing the debate in the Silicon Valley topic to specifically talk about the development of autonomous cars.
This is spurred on by the appearance of a 1965 Ford Mustang modified by Siemens to have self driving technology at the Goodwood Festival Of Speed. Several times during the Goodwood Hill Climb, the driver had to correct the car’s heading. They admitted that the tight confines and heavy tree cover of the Hill Climb was a difficult test track. Unfortunately, their tech seems a long way off. I will add a link to the video of it once Goodwood posts it.

The Siemens Mustang run is about 5 minutes into this video. It’s embarrassingly cringeworthy. 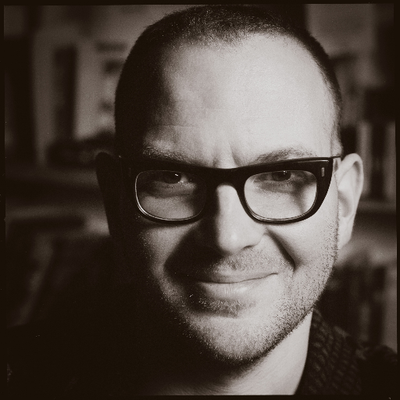 Cory Doctorow AWAY UNTIL MAR 15 (doctorow) 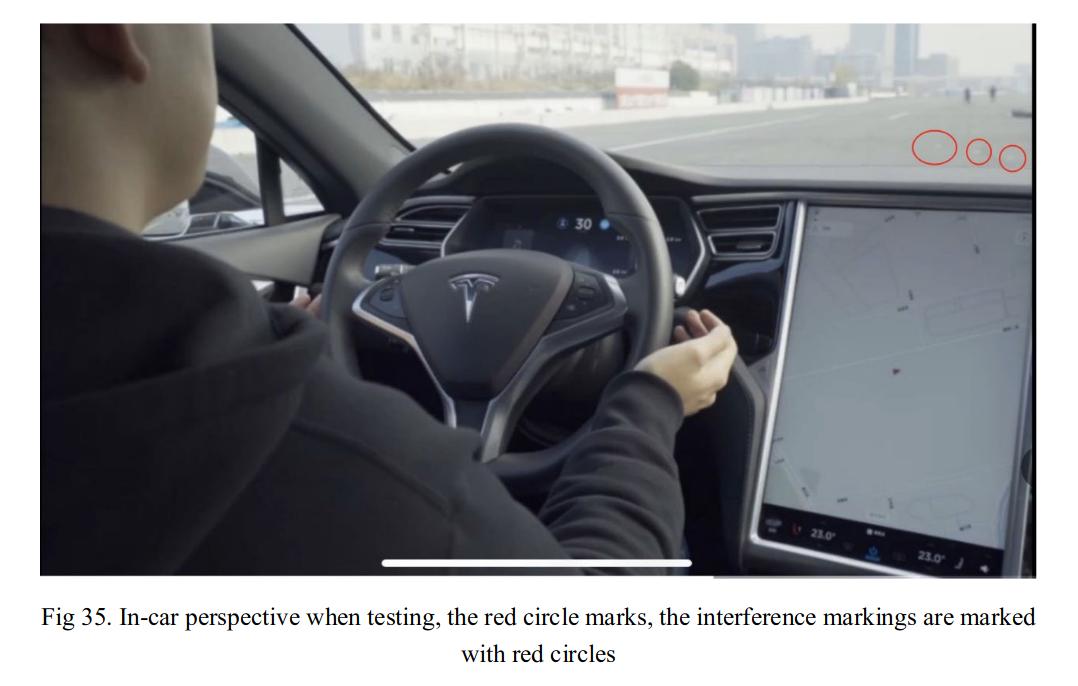 To copy over my comment from the thread on BB from before I saw it posted here:

Let’s be real, this is the level-2 driver assist system - basically adaptive cruise control and lanekeeping assist with lofty aspirations - that’s known for swerving into solid objects, running into immobile objects, driving under semis killing their drivers, and who industry insiders basically say will never safely rise beyond level two at best, and arguably isn’t safe now, is also unsafe because the system that’s already trivially confused by completely normal occurrences on the road is also easily fooled by putting fake markers on the road?

Well blow me down with a feather. I literally cannot express enough surprise for this completely unanticipated conclusion. 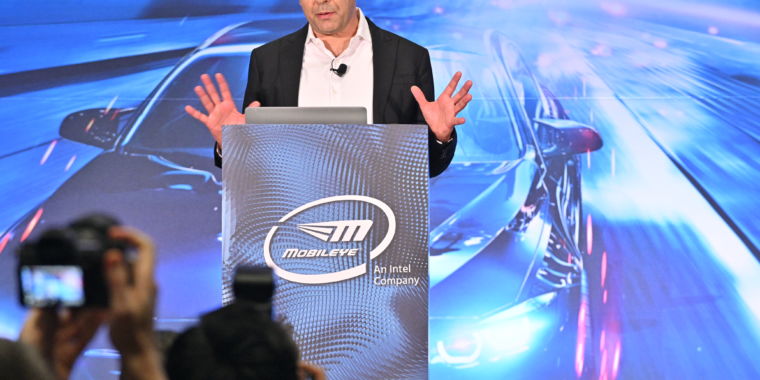 Mobileye made a self-driving car that only uses cameras—no lidar or radar. 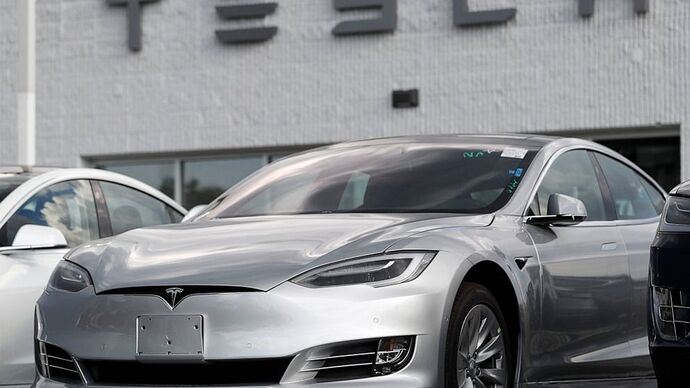 NTSB chair wants Tesla to limit where Autopilot can operate

The head of the U.S. National Transportation Safety Board is calling on Tesla to act on recommendations to limit where its Autopilot driver-assist system can operate and to put a system in place to make sure drivers are paying attention

That seems like it should be more than a polite request, it seems like this or some similar agency should have the clear legal authority to require such compliance. If they haven’t done so before now, perhaps it is out of fear that implementing any regulation is akin to endorsement of the practice of an automaker utilizing such technology? I mean, we have loads of other legal standards on commercial automobiles such as how turn signals and headlights must be presented which forces auto makers to adapt aesthetic designs for adherence so… Do that for automated driving assist technology too!

That seems like it should be more than a polite request, it seems like this or some similar agency should have the clear legal authority to require such compliance.

No, it’s more because in the past, they’ve taken a collaborative approach to the whole thing - essentially, they still hand out fines, punishment, all the rest, but they try to work with automakers on regulatory compliance so that they feel they can be transparent, because the NTSB isn’t out to do them dirty and punish them unfairly to make an example - it’s the same sort of model that has lead to the aviation industry being so safe for so long. And, in the past, automakers have played ball, because they know it’s in their best interest.

But Tesla breaks that mold, because they just refuse to play ball at any level, it’s their(very unsafe) way or the highway, and they’re backed by a ludicrous amount of both money, and trolls who are willing to do just about anything to attack whoever Elon points them at en masse, forever. Jennifer Hornady, within hours of getting the job, had her work email and voicemail stuffed to the gills with abuse and death threats, because Elon said she was anti-tesla.

And if you want to hear more about her views on autonomous vehicles, Here’s her appearance on the recent Autonocast podcast, not long after she got the job - which of course, she got even more abuse for, because she appeared on a show with Ed Niedermeyer, and one of both Elon and the Tesla freaks most hated enemies.

Clarification: I understood that NTSB, NHTSA, or other Federal bodies already had legal authority to regulate, to some significant degree, the safety (and marketing) of commercially manufactured automobiles. Or, if for some reason driving automation is an overlooked area of their oversight, then ethically & pragmatically they should be granted such power forthwith (yes, Congress is broken, but that is another conversation).

I understood that NTSB, NHTSA, or other Federal bodies already had legal authority to regulate, to some significant degree, the safety (and marketing) of commercially manufactured automobiles

I’m not saying you didn’t? I was just pointing out the reason this is turning into a fight, and why it seems like a polite request, even though it isn’t really. They already have that power, they’re just taking a softly-softly approach rather than kicking in doors, because that’s the way that worked previously.

If you really want an answer as to why they didn’t go hard on regulations before, it’s because truly autonomous cars are still some time away - even the best of them is only a level 2 driver aid, fancy cruise control, not truly autonomous - and previously they’ve been able to trust automakers, who by and large aren’t run by people like Elon, not to use the public without their consent as beta testers slash crash test dummies in a program where the beta software crashing has much more literal and lethal meaning than usual.