Over the past year, I've become addicted to Asian Dramas - primarily KDramas.

-Are there many (any) Kdrama or other Asian Drama fans on the forum? If so, whatcha’ watching?
-Who are your favorite actors/actresses, writers, and directors?
-Do you have any favorite genres (action/crime/thriller, melo, rom-com, action, sageuk/historical, family, supernatural/fantasy/sci-fi, etc.) or tropes (gender-bender, flower-boy, rags to riches, love-hate relationships, bromance, based on manga/comic/anime, etc.)?
-Which services do you use (DramaFever, Vicki, Crunchyroll, torrent site etc.) and at what membership level (if applicable)?
-Do you have trouble reconciling some of the sexist, anti-LGBTQA, fat-shaming, hetero-normative, and/or otherwise less progressive aspects of many Dramas with your personal views?
-If the majority of the Asian Dramas you watch are not in your native tongue, do you think you would watch the same shows in your native tongue or do you think many of said shows’ triteness/melodrama/plot/dialogue would turn you off?

Usually like the historical type dramas. Haven’t watch any recently but I remember liking Jumong TV Series and The Legend of the Condor Heroes 2003 TV series. More recelty watched Change which is political jdrama and remember it being good. Plus the random Madonna song for the closer was a surprise ha.

Really liked Hiroshi Abe acting in the shows I’ve see him in. Don’t really have a favorite director at this point.

I tend to lean more towards historical drama/political intrigue. Really enjoy shows that deal with the internal power struggles and such.

Well I think the House of Cards would be one of the closer comparisons to the foreign dramas I’ve been watching so if done right I would say there is no turnoff.

This is technically a saga and not a drama but I think it is still kinda related to this thread.

Several years ago, shortly after reading the novel on which it is based, I watched the 1987 TV adaptation of the classic chinese novel, Dream of Red Chambers. Basically a tragic story of the rise and fall of some of wealthy and powerful families in 18th century China. I found both the novel and the TV series to be both excruciatingly long, detailed, and incredibly beautiful. Well worth the read for classic lit nerds.

One thing that stood out to me in the novel, and this is also true of the series though to a lesser degree, was how the main character, Jia Baoyu seems to constantly challenge the traditional gender rolls of the time. And do so, much to the consternation and protests of his father and extended family. Baoyu, aside from being described as so pretty that he is often mistaken for a young girl, seems singularly obsessed with beauty throughout the story. Preferring the company of beautiful girls over almost anything else. Several times, his father and others lament the fact that Baoyu spends all his time hanging out in their giant garden writing poems and picking flowers with the girls instead of studying literature and practicing martial arts and shit like a proper young lord. There is even a time when Baoyu seems to fall madly in love with a beautiful young man of a lower caste and, in my opinion, these scenes in the book can only be described as a thinly veiled homosexual romance. In the 1978 TV series, this homosexual element is played a lot more as a very close friendship. In the eyes of Baoyu, most men are seen as crude, barbaric, and ugly. And the sexuality men is seen as something loathsome and disgusting. If I remember correctly, there is at least one passage in the book where an uncle or something tries to rape Baoyu, you know, because he’s so fucking beautiful and womanly. Although I’m pretty sure the attempted rape scene didn’t make it to the TV show. What did make it to the TV series that I watched was just how beautiful Baoyu was supposed to be and how much he acted, dressed and talked like a young woman.

When I first read this novel I had very little knowledge or experience with ideas of gender fluidity or non-conformity. Seeing a main character in a piece of classic literature depicted as what I would now classify as bisexual or queer, really helped open my eyes to these kind of issues. Personally, I couldn’t help but to identify with and love the Baoyu character. The complexity of his sexuality made him all the more interesting to me. I only wish more authors and screenwriters weren’t afraid to tell stories that don’t conform to the standard old hetero-normative narrative.

Side note: The female lead, to whom Baoyu spends the majority of the story engaged, is almost impossible to like and a very unsympathetic character. She is depicted as being very beautiful, but also over the top dramatic, viciously petty, childlike, sickly, and insanely jealous. I don’t think that it is insignificant that the primary love interest in this literary masterpiece is shown in such an unflattering light. 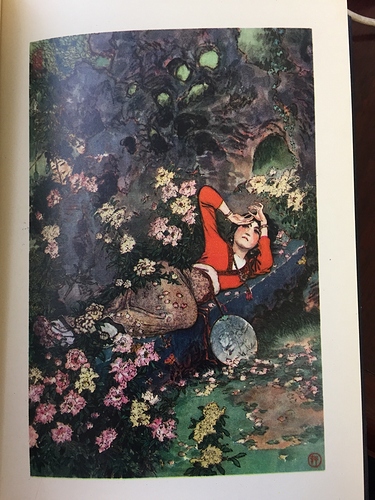 My friends and I have started watching Strong Girl Bong-soon. It’s our first Korean drama, so we don’t know how to judge it against other shows like this, but it reminds me of Supergirl from the bit I’ve seen of that show. We’ve watched a couple episodes so far, as we like it. I’m a bit worried about how it goes between some pretty creepy and sometimes even gruesome scenes and light hearted comedy, but I’m willing to give it the benefit of the doubt. Has anyone else watched it? Did we pick a really weird one to start?

Really weird? No. It isn’t typical, but it isn’t outlandishly odd either. KDramas aren’t really a genre in and of themselves - there are horror dramas, crime dramas, historical dramas, fantasy/sci-fi/supernatural dramas, romcom dramas, idol dramas, etc. and a ton of sub-genres and shows that don’t neatly fit into any one category. Strong Girl Bong-Soon is a somewhat mediocre offering that targets a younger demographic. It is a basic romcom drama with the superhero elements thrown in.

If you are interested in trying some KDramas, I could recommend some. What type of stories/shows do you like?

I appreciate the info. I literally just decided to give it a try on a whim since it was on Netflix and had an interesting premise. I’ll check out that site for sure. 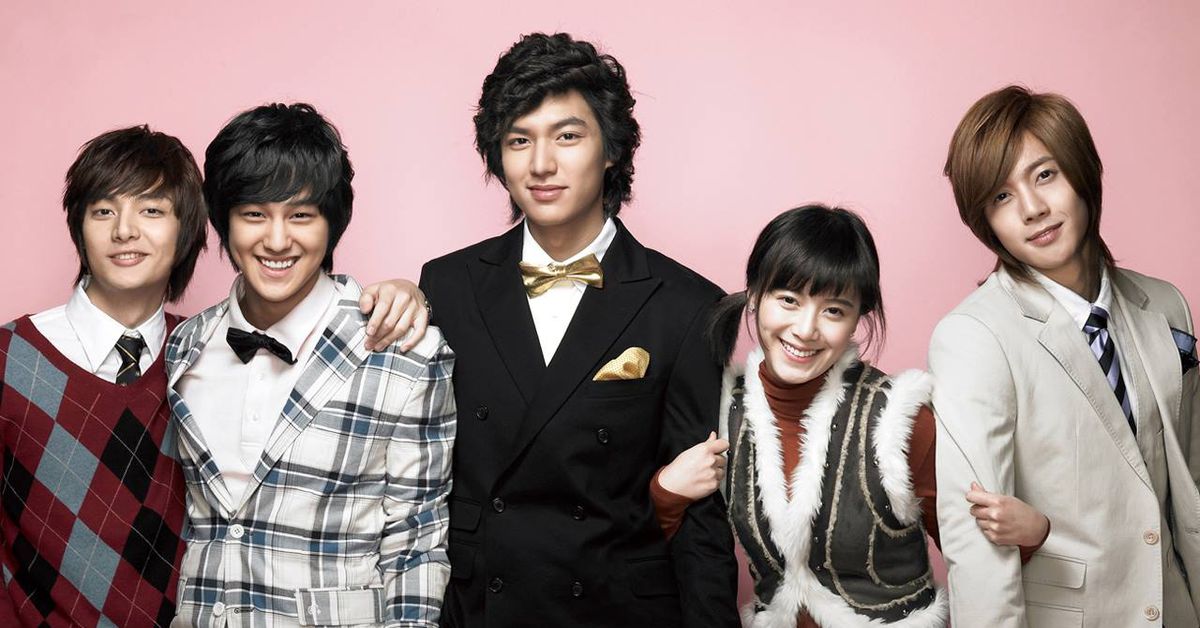 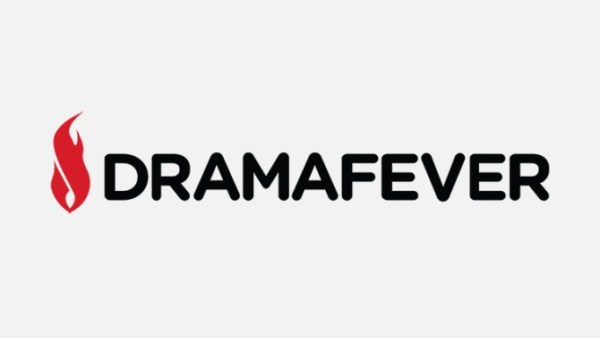 DramaFever, the streaming-video service specializing in Korean dramas and other Asian programming, is shutting down immediately. Founded in 2009, New York-based DramaFever was acquired by Warner Br…