I am not big into texting, but I am big into absorbing information. If I can get audio books and a great selection of music through the new iWatch 3 then it would be amazing. 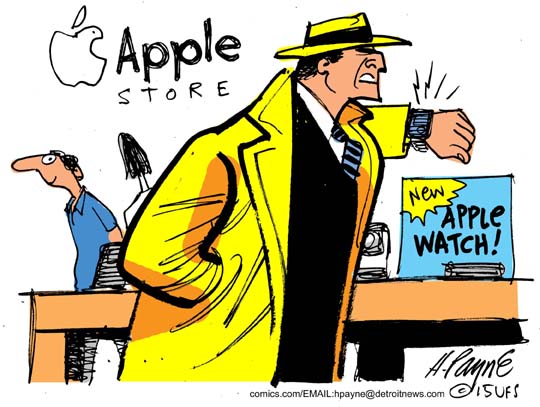 I understand the not taking the phone out of the pocket, but I don’t see why it’s convenient (other than running) to not take your phone with you? I mean maybe if you have a phablet and you’re a woman with terrible pants pockets, but an iPhone SE like I have is so small and convenient I don’t get why you’d want to leave it behind.

Times I don’t want to take my phone with me:

When my phone is charging in one room, and I want to walk out of Bluetooth range. Bathroom at work. Yard work outside (if you have a house), etc.

Into any sort of situation where the phone could be in danger. Anything like water, falling and breaking, heat, etc. Going to take a citi bike downtown to run an errand. Try to find a way to carry the phone safely while biking without it falling out of your pocket and breaking, or just leave it at the office?

What if you do bring your phone with you, and it does break for some reason? Gonna have a hard time calling for help, unless your watch is a phone!

If you do want to get the Apple Watch with LTE, I hope you don’t use T-Mobile. 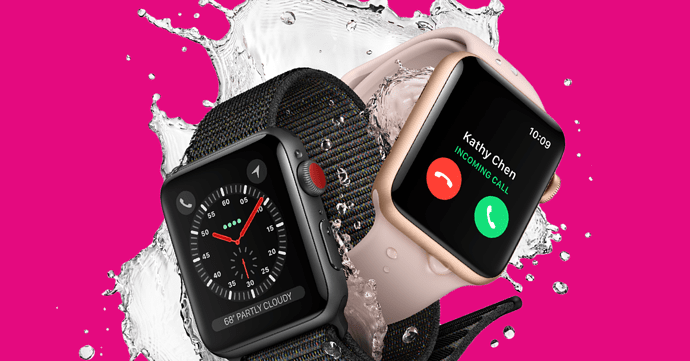 Customers who want faster data than 512kbps will have to pay extra each month.

I wouldn’t use T-Mobile anyway.

TMo changed their minds after people got mad. Now they are the same as everyone else.

That’s not true at all. I said "why would I want that [shit low-res garbage camera that I can’t even get the photos from without an expensive cable or paying my phone carrier].

I desperately wanted that. I refused to use Phoenix because it fucking crashed all the time on my computer.

That’s not true at all. I said "why would I want that [shit low-res garbage camera that I can’t even get the photos from without an expensive cable or paying my phone carrier].

You are editing history. Too bad I didn’t have a phone with an audio or video recording back then, I could have preserved your exact words. But, who would want that?

I desperately wanted that. I refused to use Phoenix because it fucking crashed all the time on my computer.

This was pre-Phoenix. You were refusing to use the Mozilla browser and using IE instead.

When the iWatch can do everything my phone can do, but on my wrist, then I’ll give a fuck that it has LTE.

It was a simpler time. I mean I was like like 10 when you two were 18 but I distinctly remember having no concept of accessing the internet in any way other than IE. Was google around yet in 2000? Seems it was but I’m not sure if I used it yet. I was still going to miniclip and newgrounds to play games and look at animations.

I remember in 8th grade doing a presentation on Google for techology class (2000). We had to research a search engine, and explain how it searched.

I had techy older brothers so I just kinda used whatever they were using.

You were refusing to use the Mozilla browser and using IE instead.

Mozilla didn’t work with half my shit, and also crashed on me regularly. None of the RIT sites (like IT department class stuff) worked with it.

I had no problems.

WWDC 2018 already started, but no big announcements yet. 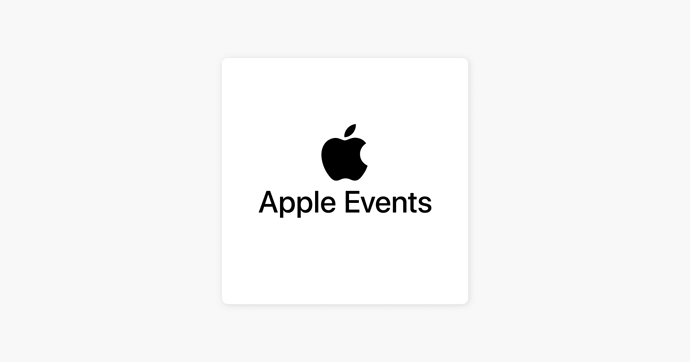