I think of this song whenever I see this thread reemerge.
https://www.youtube.com/watch?v=sOWdXCOaWQ8

A more martial bent, all the people these songs reference actually fought the Nazis 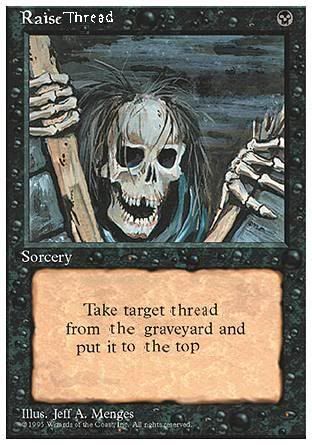 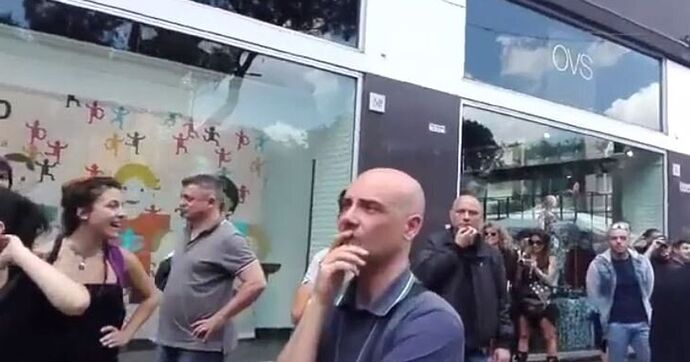 If you can’t speak Italian:
Three ladies who sang Bella Ciao in protest against a “house pound” demonstration were cautioned by the police as “socially dangerous”

I am thrilled I’m the one who gets to post this:

I fuck with this heavy.

Can we start up this thread again?

While less specific, the video is more akin showing why right-wing ideology is bad, as the titular Danny Nedelko (of the band Heavy Lungs) poses with various immigrants to the United Kingdom, displaying the “OK” gesture to reclaim it from actual fascists who took it after 4chan offered it up for them as a way to recognize each other with plausible deniability built into it.
https://www.youtube.com/watch?v=QkF_G-RF66M

A classic that is both anti-fascist and anti-capitalist.

TIL that Lunatic Fringe, in addition to being a jam, is anti-Nazi.
https://www.youtube.com/watch?v=sTFVMMCwsss

Also, Red Rider’s frontman was Tom Cochrane, of… Life is a Highway fame? What a tonal shift.

Necroing this thread in part to find more music and in part because this never got posted and it needs to be.

All of Idles belongs on this thread.

OMG does this really go here?? 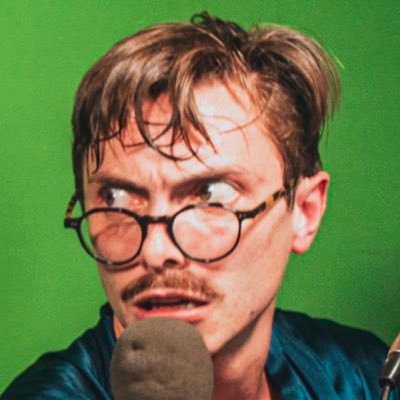