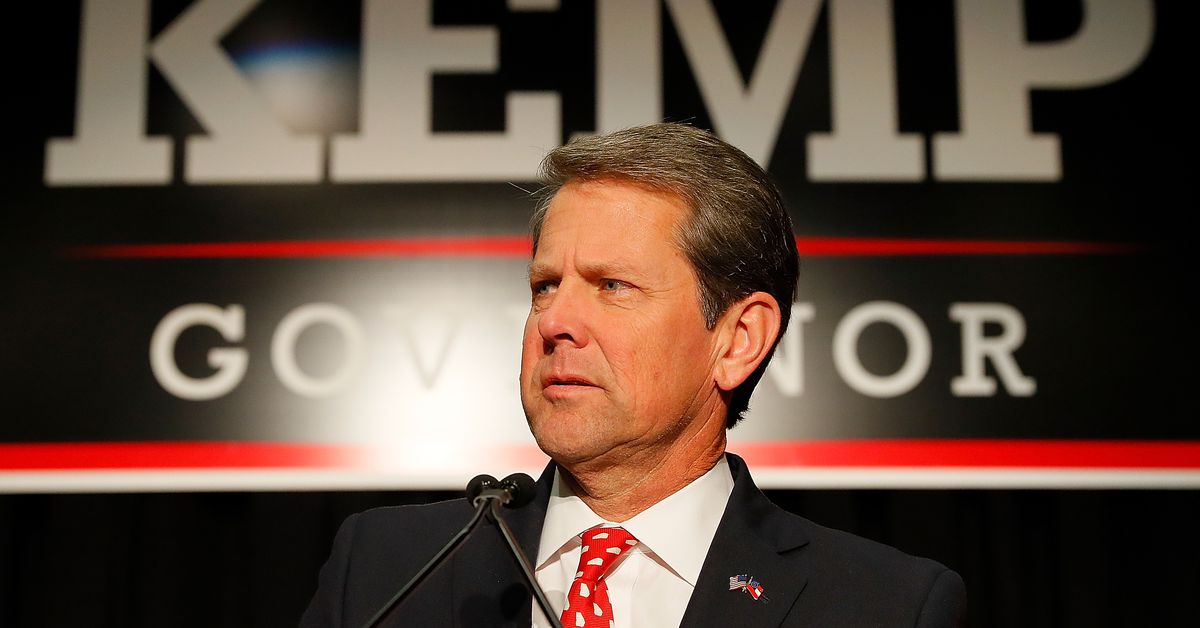 It’s far from clear what happens if they succeed. 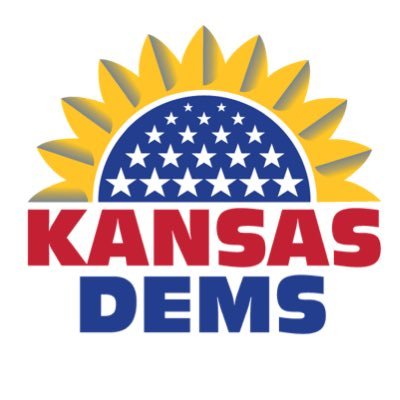 You heard that right! We are *automatically* sending all registered Kansas Democrats a mail-in ballot on March 30th! No request necessary. Tell your friends/family and make sure they're registered ASAP at ksvotes.org! twitter.com/BryanLowry3/st…

.@KansasDems announces that all registered Democrats in Kansas will automatically be mailed a ballot on March 30 for the party's May 2 presidential primary (which is party run). Encouraging voters to seal ballot with water instead of saliva to help stop spread of coronavirus.
3 Likes
rastergrafx March 19, 2020, 10:48pm #577

Tulsi Gabbard has finally dropped out of the race for President.

Two Republican Senators were caught red-handed dumping stocks after being briefed about the CoVid-19 situation January and February. They are Richard Burr of North Carolina and Kelly Loeffler of Georgia. I don’t care whether this is technically legal or not. How the fuck is this kind of conflict of interest even remotely allowed? Fuck, Loeffler’s husband is chairman of the New York Stock Exchange. WTF?!

I was under the impression that it was common knowledge that almost every member of congress was insider trading based on information regarding upcoming legislation, and it was legal for them to do it, and they have been doing it forever. So I’m very interested to see why this case is any different?

It really depends on whether they have someone else managing their stock portfolio or not and how much control they have over it. Blind trust, etc.

I would argue it’s not common knowledge. No data for this but every time I speak with older family and this comes up I mention that it’s not illegal for congresspeople to trade on insider knowledge of future laws they’re going to pass. They genuinely seem surprised and then a bit angry.

It wasn’t for like a week, when the STOCK act was a law.

According to the Washington Post, it is NOT legal for members of Congress to engage in insider trading: 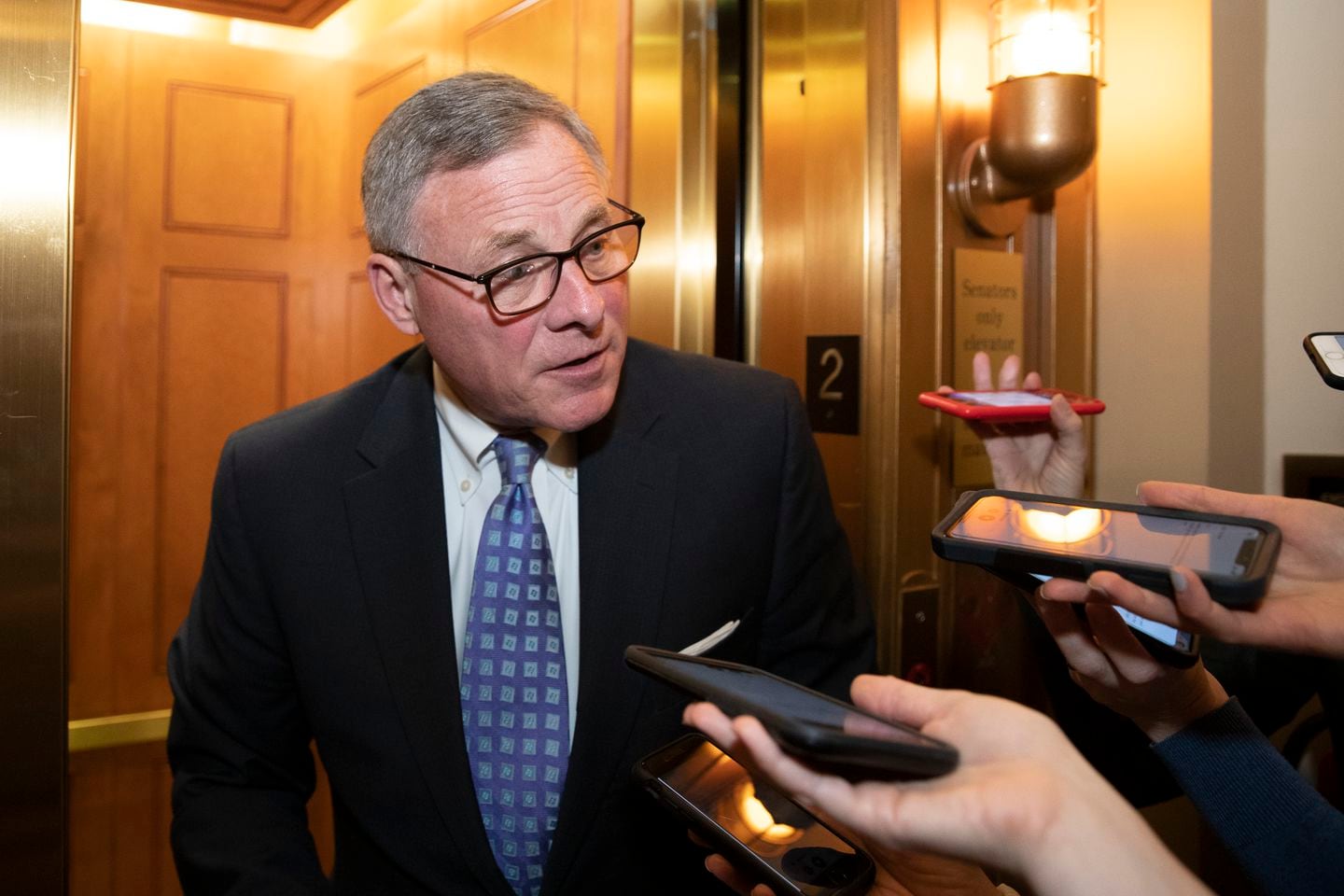 The Senate Intelligence Committee chairman’s sales have included those industries that have been hardest hit by the coronavirus outbreak.

“Insider trading prohibitions apply to all members of Congress, congressional staff and other federal officials, under the Stop Trading on Congressional Knowledge (STOCK) Act of 2012. Burr was among three senators who voted against the legislation at the time.”

Somehow I never noticed that was passed =P

Same. The stories I heard about it being rampant must have preceded it becoming law. Either that, or it’s not been enforced.

it’s not been enforced

Much in the same way the IRS knows rich people are cheating on their taxes, but it’s so much easier to audit ordinary schmucks.

My memory is that it passed, and then like a month later was completely defanged.

It was modified shortly after being passed.

The wiki describes the modifications as follows:

The STOCK Act was modified on April 15, 2013, by S.716. This amendment modifies the online disclosure portion of the STOCK Act, so that some officials, but not the President, Vice President, Congress, or anyone running for Congress, can no longer file online and their records are no longer easily accessible to the public. In Section (a)2, the amendment specifically does not alter the online access for trades by the President, the Vice President, Congress, or those running for Congress.[11] The reasoning for this change was to prevent criminals from gaining access to the financial data and using it against affected persons. This bill was introduced by Senator Harry Reid on April 11, 2013. It was considered by the Senate and passed by unanimous consent. In the house, S.716 received only 14 seconds of discussion before being passed by unanimous consent.[12]

The main provision that was repealed would have required about 28,000 senior government officials to post their financial information online, something that had been strongly criticized by federal government employee unions. A report by the National Academy of Public Administration, published in March 2013, said that the provision could threaten the safety of government employees abroad, as well as make it difficult to attract and retain public sector employees.[13]

The amendment also eliminated the requirement for the creation of searchable, sortable database of information in reports, and the requirement that reports be done in electronic format, rather than on paper.[14]

Elected and appointed officials should be required to disclose. Everyone else, not. Seems pretty straightforward to me.

So if it is in fact a law, but it is not enforced, is the thing really illegal?

I’d say right now where it’s making the press and people are talking about it, it’s nice to have a charge that basically says:

That thing you did, that thing specifically is illegal. Here’s the sort of crime that is and sentencing guidelines etc. etc. 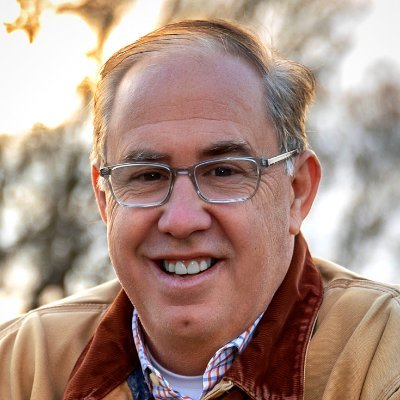 Jim Jordan voted against the COVID aid for Americans. I’m running to defeat him. He’d be really upset if you helped with a follow and a retweet. 😉