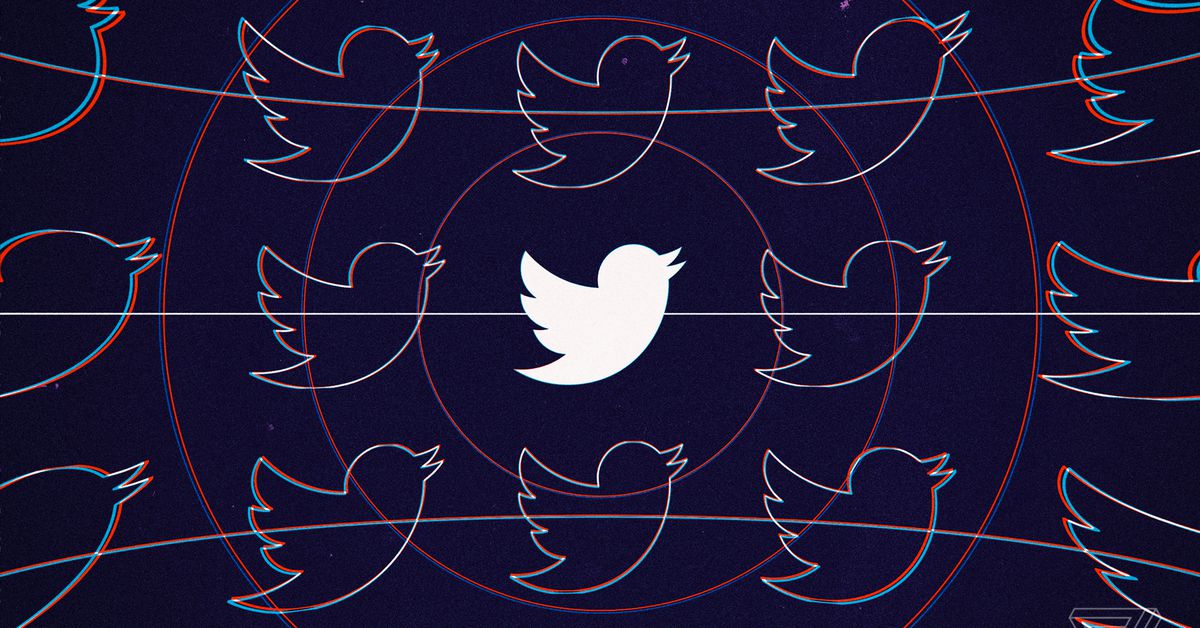 Just the sheer incompetence on display in the Iowa caucus…

Hey they at least had a Paper backup. Which is better than most election systems :-p

Caucuses are dumb. They are super fun to watch and be a part of but ultimately are undemocratic, and are riff with dumb situations that end up working against the will of the voters.

If the coverage I’m reading is anything to go by they’re so ableist as to transcend ableism. They take hours out of your weeknight. Involve lots of moving around, shouting, getting large amounts of people to follow complicated instructions and, boredom because you’ve gotta stay put while this part of the process completes.

I don’t think it can realistically be participated in as an able-bodied person with small children, let alone any number of disabilities.

Caucuses are dumb. They are super fun to watch and be a part of but ultimately are undemocratic, and are riff with dumb situations that end up working against the will of the voters.

Damn, if only we knew why they kept them when they tried to rework the primary process a while back. Alas, it will forever be a mystery. 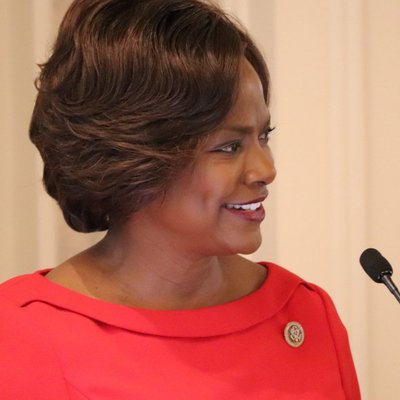 Today Senate Republicans blocked THREE election security bills. Two would require that illegal foreign election interference be reported to the authorities. The other would make voting machines harder to hack. All blocked.
rastergrafx February 15, 2020, 1:20am #510 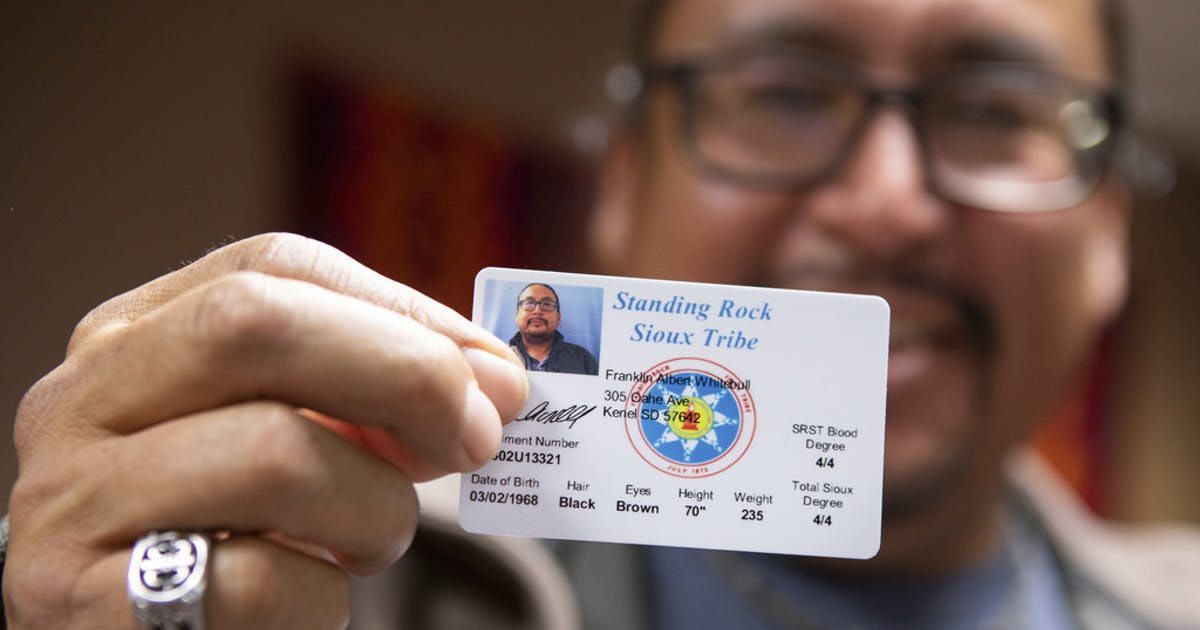 North Dakota reached a proposed settlement agreement Thursday with American Indians who sued over the state's voter ID laws requiring residents to provide a street address, arguing they are a form of voter suppression. 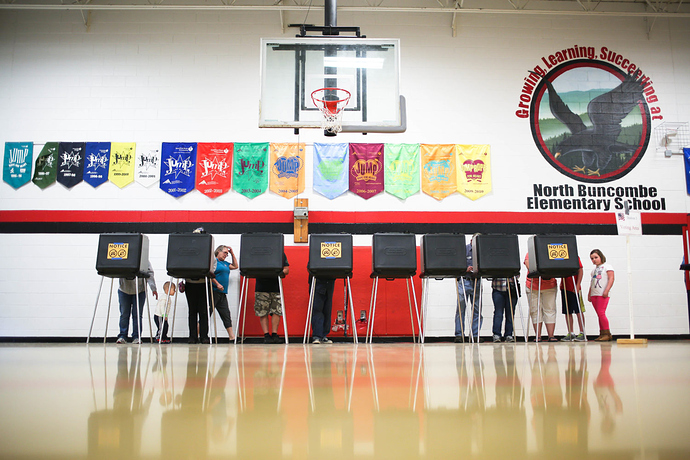 Ruling indicates judges think the plaintiffs have a good chance of blocking voter ID in a full hearing, could mean no voter ID under current law. 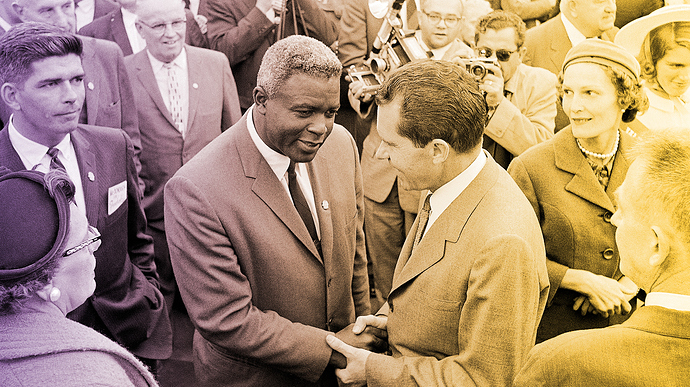 Blexodus: The Black Exodus From The GOP

It seems that Nevada is trying a weird form of ranked choice voting in their “early caucusing” effort. Maybe the way to sell ranked choice to the general public is to say “Hey, it’s like a caucus, if your first choice isn’t going to make it, this lets you have some backup!”

Let’s see if it works out.

" The voter, once they begin the actual voting process, is then asked to rank either their candidates one to five in order of preference on a ballot.

That preference list is unique to caucuses and is done so that if the voter’s top choice does not reach viability in their caucus site on caucus day – that means they usually have 15% of the room supporting them – their support can go to their second or third choice. Voters can express support for up to five choices in ranked order. For example, if a voter who voted early puts former Vice President Joe Biden as their top choice but Biden is not viable in their caucus site on Saturday, their second choice will be counted upon realignment.

The voter, once finished, signs their ballot."

I’m skeptical because caucuses by and large are awful - the last thing we need are more versions of Iowa - but I can take it as a way to introduce the concept of ranked-choice to a resistant public.

My concern is the last minute feel of the change and the rule that you HAVE to fill in three bubbles for it to count. We’re looking at a potential for a lot of spoiled ballots.

Worry about it when it actually happens.

You can’t half-ass a Dagon H. Either give enough leadup to inform the public of the change or put it on the form in big bold letter. Imagine how much chaos could have occurred if the actual Dagon H campaign had only waited till the day before to say “oh hey we’re driving on the right side of the road tomorrow!”

Just a reminder, as we all fall into conspiracy theories about our own side and snipe and Never whatever about a particular person. The real opponent isn’t just sitting there waiting for us to finish. 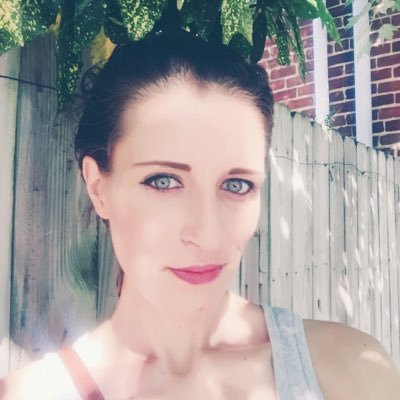 Awhile back I heard this guy Anand Giridharadas on some podcasts.

He was promoting a book he wrote that had strong consideration for GeekNights book club. I’m probably just going to read it anyway. 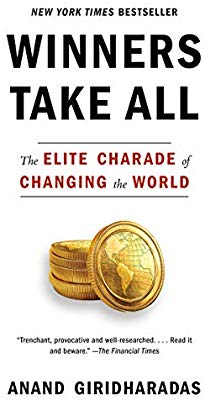 Winners Take All: The Elite Charade of Changing the World

Over time, I saw more and more attention to what he had to say, and just this week he completely busted out. Much bigger time names and people are quoting, retweeting, and elevating what he has to say.

It really took off when he got this huge opinion piece printed in the New York Times. 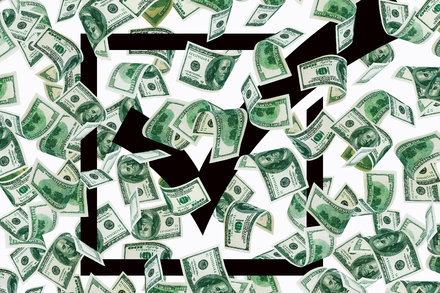 Does the world belong to them or to us?

And then he responded to the comments on that article on a live stream. 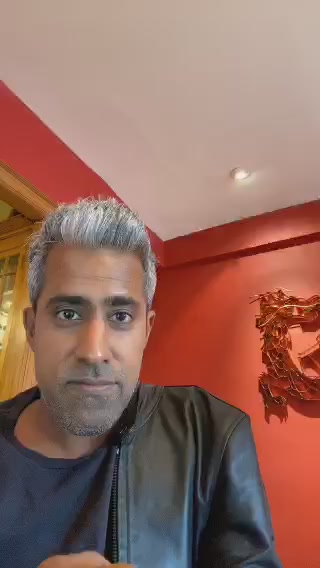 This election is going to be a referendum on billionaires. Where do you stand? Let’s discuss my @nytopinion article. Go!

And now they’re even letting him on television to drop some bombs.

Just another one of those times you feel like someone is saying the things you were already thinking, only with infinitely more eloquence.

Awhile back I heard this guy Anand Giridharadas on some podcasts.

He’s pretty good. Admittedly I do take his stuff with a grain of salt, after watching him jumping on the “Mayor Pete fixed bread prices in Canada because he was an intern at McKinsey!” train, without ever mentioning that he made a fortune as an executive consultant at McKinsey with far more power and oversight than Buttigieg ever had as an intern, where his father was also an executive(And still is, IIRC).

But, I don’t think that takes away from the fact that he’s generally pretty good - after all, to lose a little trust in someone, you have to trust them in the first place. And he’s definitely a very good writer to boot, he knows how to keep your eyes on the page. 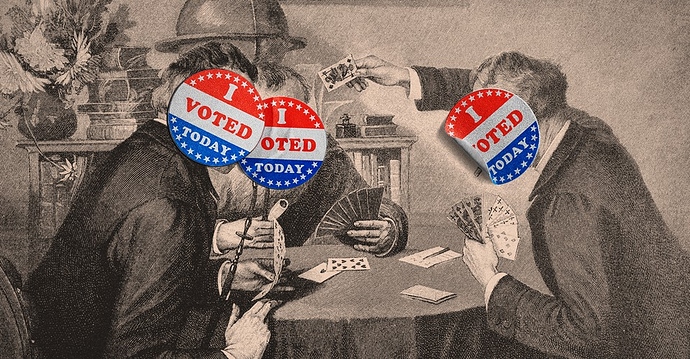 Political hobbyism is to public affairs what watching "SportsCenter" is to playing football. 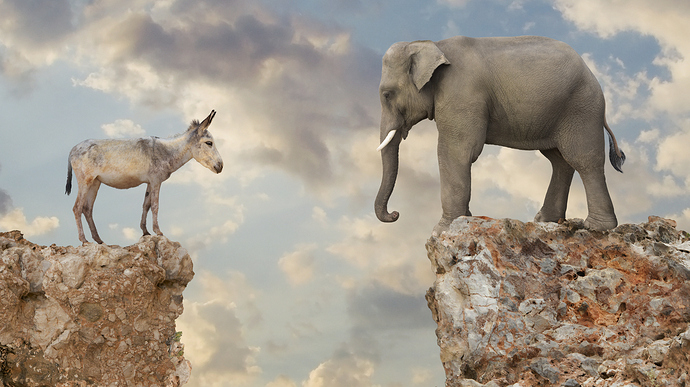 Passion Isn't Enough: The Rise Of 'Political Hobbyism' in the United States

Many Americans feel an obligation to keep up with political news. But maybe we should be focusing our energies elsewhere. Political scientist Eitan Hersh says there's been a rise in "political hobbyism" in the United States. We treat politics like...

Very good article. Although I wish they brought more attention to the fact that alienation from your community and atomization due to liberal ideology has helped create the culture of all bark no bite politics. It’s spot on that well educated, well off citizens can be highly politically engaged while not politically active, but encouraging them to wield collective power is only half the battle. If you want to criticize the current political environment you also need to provide people with opportunities and support to collectivize.